I’ve tried to warn others. I’ve put up posters around the Shoe box theater, where they’re putting on their “Play”. I hope others will listen and keep their own children – and themselves – safe! But time is short, and I got a disturbing message.

But I can’t give up. I’m going tomorrow, a matinee (more my timeslot anyway). Maybe I can drag him away during the curtain call, or, I don’t know, throw flowers at the others and pull my boy away by his ear. Whatever works. I’ll just have to wing it.

Why am I acting now? Well, I think the end of the show is going to… I think they’re going to do something. ALSO I received this disturbing message via the contact link on the blog:

I just can’t wait any longer. I need my boy to be safe. 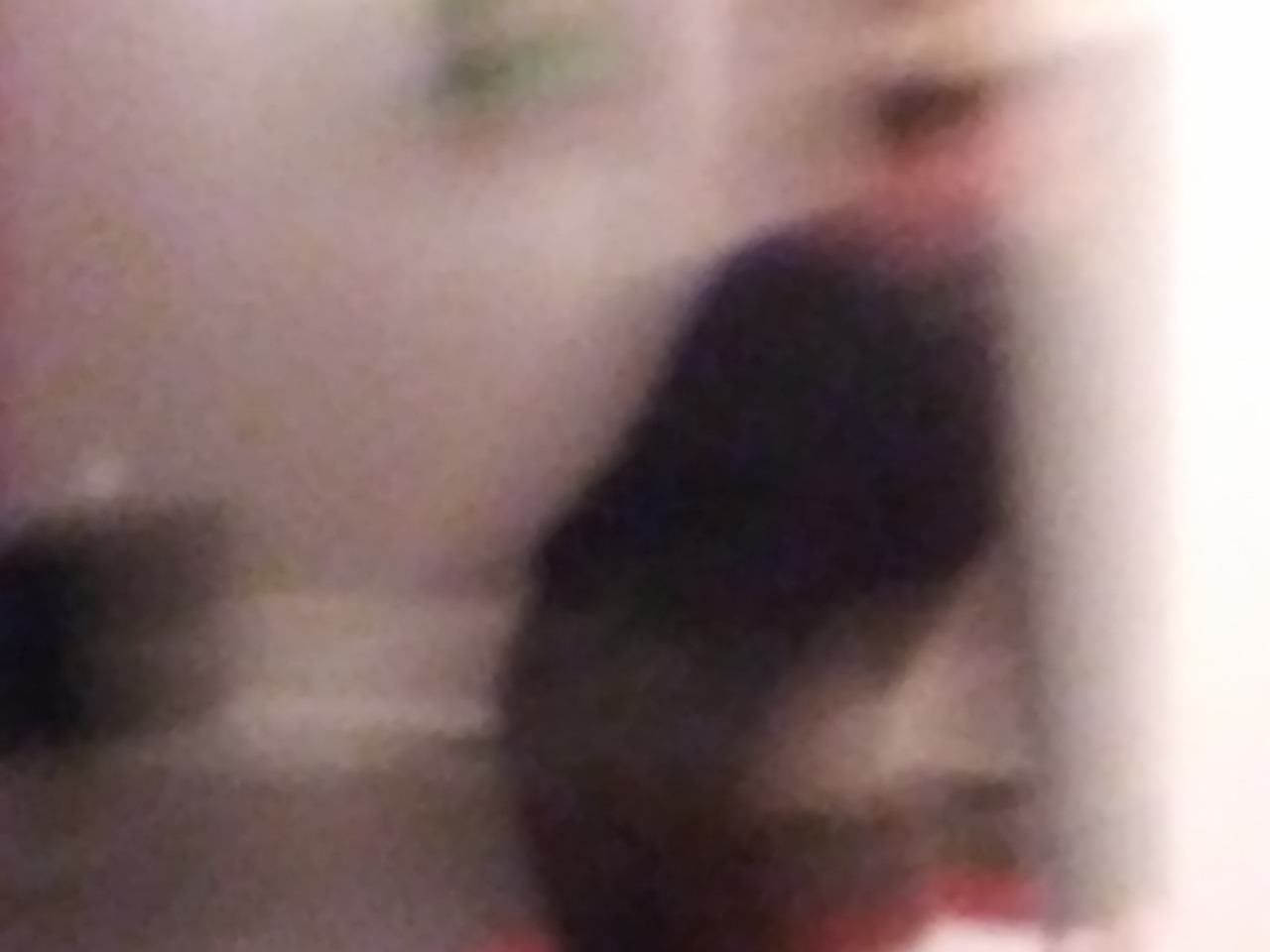 This picture is supposed to be the most recent sighting of my son. A friend who visits the Reformers at their “compound” managed to snap it.

I haven’t heard from him in months, yet people have seen him. . . apparently he has lost weight, and is trying to keep his identity from others. I hear he may be eating food from
dumpsters?

I heard more hints of this LER thing- this is related to the Reformers. There is going to be some sort of ceremony or event the middle of March in SE Portland. Here’s a link to the event, stay away at any cost!

I have been researching cults, and am finding some of the patterns include chanting, yelling to suppress doubts, leaders that require members get permission to take certain actions, and devotion of inordinate amounts of time to group-related activities (Characteristics Associated with Cultic Groups, revised, Janja Lalich, Ph.D & Michael Langone, Ph.D)

My son’s Christmas visit has a more ominous flavor now, after reading their work. Another follower sent a message that the reformers are also connected to a mattress place, called ROD STURGILL’S MATTRESS MADNESS AND BEDDING EMPORIUM. Apparently my source on the inside (look at me, like a spy!) says that my son has been seen going in and out of the mattress warehouse at all hours. Is he working there? Sleeping there? I’m not sure.

I couldn’t find much about them online, but I did find their website. Apparently they offer sleep conditioning devices(?), paranormal diagnostics(??) and spell casting(???!), among other… things.

I encourage all of you to look for The Reformers, keeping your ear out about this
LER, and above all, keep your kids away from them! Lord only knows what they’re capable of…

I was very excited at first – An envelope from Portland, with my address in my son’s handwriting! I opened the envelope and then… my heart broke. Is this a form letter?

Blank Page? I think that might have been what Rod called him at Christmas….. oooh it makes me mad, seeing him not using the name his father and I gave him…

But he wants me to attend the show! Should I go? Do I dare?

Someone read my previous post and shared a video link with me!  My son hasn’t sung with a group since second grade!  He can’t read music, but has perfect pitch.  He played trombone beautifully before we discovered he could not read the music. When we tried to teach him, he quit the band. Yet, here he is, singing, holding music?

This entry says they were at a place called “fertile ground” which really concerns me. Why is he wearing such a big coat?

I found a link to the reformers-they have initiations!  Pictures include someone splayed out on the floor, and an initiation picture.  And lots of references to this LER thing.

We all worry, don’t we? From the minute the little guy pops into the world, a version of worry – apprehension, uncertainty, disquiet- is almost a constant companion.  Will I be a good enough mother?  How do I know why he is crying?  Why is it so quiet in the house right now?

Whether or not it is “appropriate” to worry, it still happens.  That is why I am writing now.

My youngest son moved to Portland for theater. (sounded safe enough.)   He got parts in some plays.  As things progressed, he landed parts as an extra for some tv shows-Grimm, Portlandia and The Librarian.  I would get weekly calls, with stories about his adventures. (How puffed up the main actors are, the fun he had with other extras, which shows fed the extras the best food)

Then he fell in with a group called the reformers.  My son works on all parts of a play, including sets, and he started with this group working on the haunted house. Recently he has been distant, cancelling visits and just not calling as often.  His phone calls are full of news about other people and what they are doing, but very little about himself.

He moved in with them and quit his day job. He almost didn’t join the family Christmas, but after I left a tearful message on his voicemail, I got a call from someone named Rod who said he could come if Rod accompanied him. So he shows up for Christmas with Rod, both in white button downs with this black ties. (now, there are other groups that dress this way; I am not casting aspersions, but read on)  The boys called each other “brother”, as some religious sects do. They referred to other reformers as brother Richard or sister Charmian. (I am not sure of the spelling of that name) My son had to get permission from Rod to do almost everything, even to hug family. It was subtle, but you could tell. At one point they got up from the meal when Rod said it was time to “do a cycle”? They went into the backyard and yelled and cursed at each other for fifteen minutes, then came back in.

Reformers names I have caught are Richard, Sean, Charmian, Rod, Chris and Caitlin. I can get you other names later, as I am writing down everything I hear during the phone calls.

I think this group is a cult and I’m worried that this LER show they’re doing is something else. Something satanic? Sexual? We live in a remote location, and Portland is a long way away.  I hope someone can look into it and let me know.

Thanks for joining me!  I need some help figuring out what is happening to my son.

Children are the anchor that hold a mother to life.  Sophocles